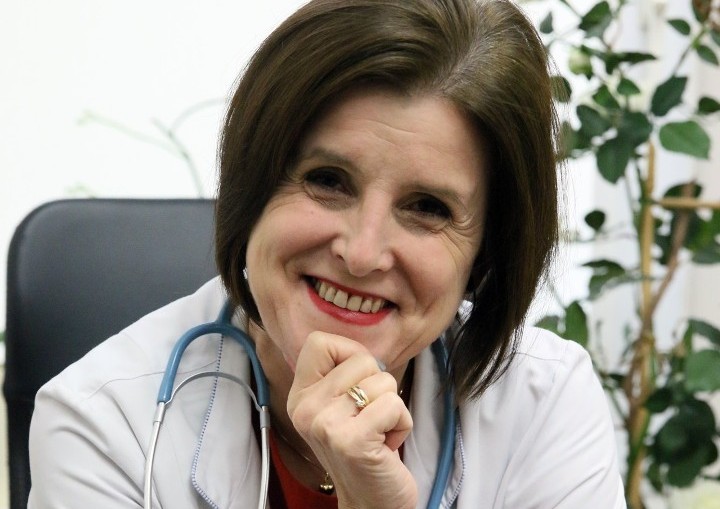 A graduate of the Medical University of Lublin in 2000. She defended her doctorate and habilitation in the field of pharmacotherapy of epilepsy. In 2009, she received a research grant from the Ministry of Science and Higher Education, which resulted in a habilitation thesis on the impact of chronic use of methylxanthines on the effects of antiepileptic drugs in an animal model of epilepsy.

She is the coordinator and main representative in Poland of the European Academy of Childhood Disability – EACD. Member of the American Academy for Cerebral Palsy and Developmental Medicine (AACPDM) and the European Paediatric Neurology Society  (EPNS).  She is also the member of the Polish Academy of Children’s Disability board and the Lublin Scientific Society. Chairwoman of the Lublin branch of the Polish Society of Children’s Neurologists, since 2019.

Provincial Consultant in the field of Child Neurology in the Lublin province.

In 2016, by the decision of jury of the Dziennik Wschodni Journal, she was awarded the title of the Doctor of the Year. In 2020, she was chosen by the readers of the Kurier Lubelski Journal as the most influential woman of the Lublin region.

At the Department of Pediatric Neurology, she conducts innovative therapies with the use of umbilical cord stem cells and autologous umbilical cord blood in diseases of the nervous system in children, implementing the “Cord Blood for Cerebral Palsy and Autism” program.

She was the first in Poland to use gene therapy in the treatment of spinal muscular atrophy in children.

Her particular interests are neurological rare diseases, cerebral palsy, and an interdisciplinary approach to childhood disability.

The author of many scientific papers, reports at national and international conventions and chapters in academic textbooks.

In order to provide services at the highest level, we use cookies. Using the website lublin.eu means that they will be posted on your device. You can change your browser settings at any time. More information in the Privacy Policy.